Get a free quote now.

Thank you! Your message has been received!
Oops! Something went wrong while submitting the form.

‍“The ground work we have done during the past year is now transforming into revenue as new customers see the tangible results from adopting our solutions,” stated Dwayne Kushniruk, OneSoft’s CEO. “Interest in the use of Machine Learning to replace legacy industry processes is escalating. During the quarter, 3 new customers entered software trials for CIM 2.0, and 3 companies started Private Previews with our new CIM 3.0 Polaris solution. With 2 Fortune 500 clients now on board with multi-year agreements and 17 other companies either in trials or considering trials of our solutions, we are optimistic about signing more commercial contracts, which we believe will allow us to achieve cash break-even operations without needing to raise new capital.”OPERATIONAL HIGHLIGHTS in the quarter ended August 31, 2018

‍Although OneBridge’s pricing model is not based on a per data-mile fee, the revenue metric established during the last fiscal year ended February 28, 2018, based on $1 million of revenue derived from having processed an average of approximately 10,000 miles of pipeline data per month, equated to invoicing approximately $100 per mile during the year. Based on this historic revenue metric, we anticipate that we will need to invoice an average of about 40,000 data-miles monthly to achieve cash break-even operations, based on current expenditure levels.Currently we have 2 signed, multi-year commercial clients who collectively operate 19,000 miles; 9 companies with whom software trials are currently underway who collectively operate 130,000 miles; and 8 companies who are in various stages of considering software trials who collectively operate 103,000 miles. These potential revenue opportunities total 252,000 data-miles, with operators ranging from 700 miles to more than 50,000 miles of pipeline and include several Fortune 500 companies and one industry supermajor.We anticipate that some revenue growth will arise from our current customer base in Fiscal 2019, as these clients increase their use of our solutions by ingesting additional pipeline segment data into CIM and transition new divisions and operating partners to replace legacy processes with CIM 3.0. We anticipate a number of customers currently engaged in or considering software trials will ultimately adopt CIM for continual commercial use, which is expected to increase revenue.The CIM 3.0 program is highly important to the Company.  Post quarter end, on October 17, 2018, we announced the commercial release of CIM 3.0 for general use. We anticipate the completion of certain additional functionality requirements developed in iterative enhancements to CIM 3.0, and acceptance of them by Phillips 66 will result in the recognition of a significant portion of the Company’s deferred revenue as earned revenue, as well as a positive impact to the Company’s cash flow in the fiscal 4th quarter.The Company believes the commercial release of CIM 3.0 and its subsequent enhancements will contribute to increasing revenues in Fiscal 2019. Management believes that revenue anticipated from the current sales opportunities, coupled with cash on hand, will be sufficient to achieve the objective of achieving cash-positive operations, without any requirement to raise additional capital to fund operational plans as currently envisioned.

‍APPOINTMENT OF PRESIDENT AND COO

‍The Company is pleased to announce the appointment of Brandon Taylor as President and COO of OneSoft Solutions Inc. Mr. Taylor previously served as CTO for the Company since 2004 and President of OneBridge’s U.S. operations since 2015 and will be assuming additional duties associated with capital markets, corporate development and investor relation initiatives.  Dwayne Kushniruk, who was previously the CEO and President of OneSoft, will continue as CEO and Director of Business Development for OneSoft and its operating subsidiaries.‍

ON BEHALF OF THE BOARD OF DIRECTORS

‍This news release contains forward-looking statements relating to the future operations and profitability of the Company and other statements that are not historical facts. Forward-looking statements are often identified by terms such as “may”, “should”, “anticipate”, “expects”, “believe”, “will”, “intends”, “plans” and similar expressions. Any statements that are contained in this news release that are not statements of historical fact may be deemed to be forward-looking statements. Such forward-looking information is provided to deliver information about management's current expectations and plans relating to the future. Investors are cautioned that reliance on such information may not be appropriate for other purposes, such as making investment decisions.In respect of the forward-looking information and statements the Company has placed reliance on certain assumptions that it believes are reasonable at this time, including expectations and assumptions concerning, among other things: interest and foreign exchange rates; planned synergies, capital efficiencies and cost-savings; applicable tax laws; the sufficiency of budgeted capital expenditures in carrying out planned activities; the availability and cost of labour and services; the efficacy of its software; our interpretation based on various industry information sources regarding the total miles of pipeline in the USA and globally, which segments are piggable; our understanding of metrics, activities and costs regarding evaluation, inspection and maintenance is in alignment with various industry information sources and costs of performing pipeline evaluation, inspection and maintenance in the USA are representative of those in the rest of the world, are reasonably accurate; the success of growth projects; future operating costs; that counterparties to material agreements will continue to perform in a timely manner; that there are no unforeseen events preventing the performance of contracts; and that there are no unforeseen material development or other costs related to current growth projects or current operations. Accordingly, readers should not place undue reliance on the forward-looking information contained in this press release. Since forward-looking information addresses future events and conditions, such information by its very nature involves inherent risks and uncertainties. Actual results could differ materially from those currently anticipated due to many factors and risks. These include but are not limited to the risks associated with the industries in which the Company operates in general such as: costs and expenses; interest rate and exchange rate fluctuations; competition; ability to access sufficient capital from internal and external sources; and changes in legislation, including but not limited to tax laws.Readers are cautioned that the foregoing list of factors is not exhaustive. Forward-looking statements contained in this news release are expressly qualified by this cautionary statement. The forward-looking statements contained in this news release are made as of the date of this news release, and the Company undertakes no obligation to update publicly or to revise any of the included forward-looking statements, whether because of new information, future events or otherwise, except as expressly required by Canadian securities law.This news release does not constitute an offer to sell or the solicitation of an offer to buy any securities within the United States. The securities to be offered have not been and will not be registered under the U.S. Securities Act of 1933, as amended, or any state securities laws, and may not be offered or sold in the United States absent registration or an applicable exemption from the registration requirements of such Act or other laws.The TSX Venture Exchange has not reviewed and does not accept responsibility for the adequacy or accuracy of this release. 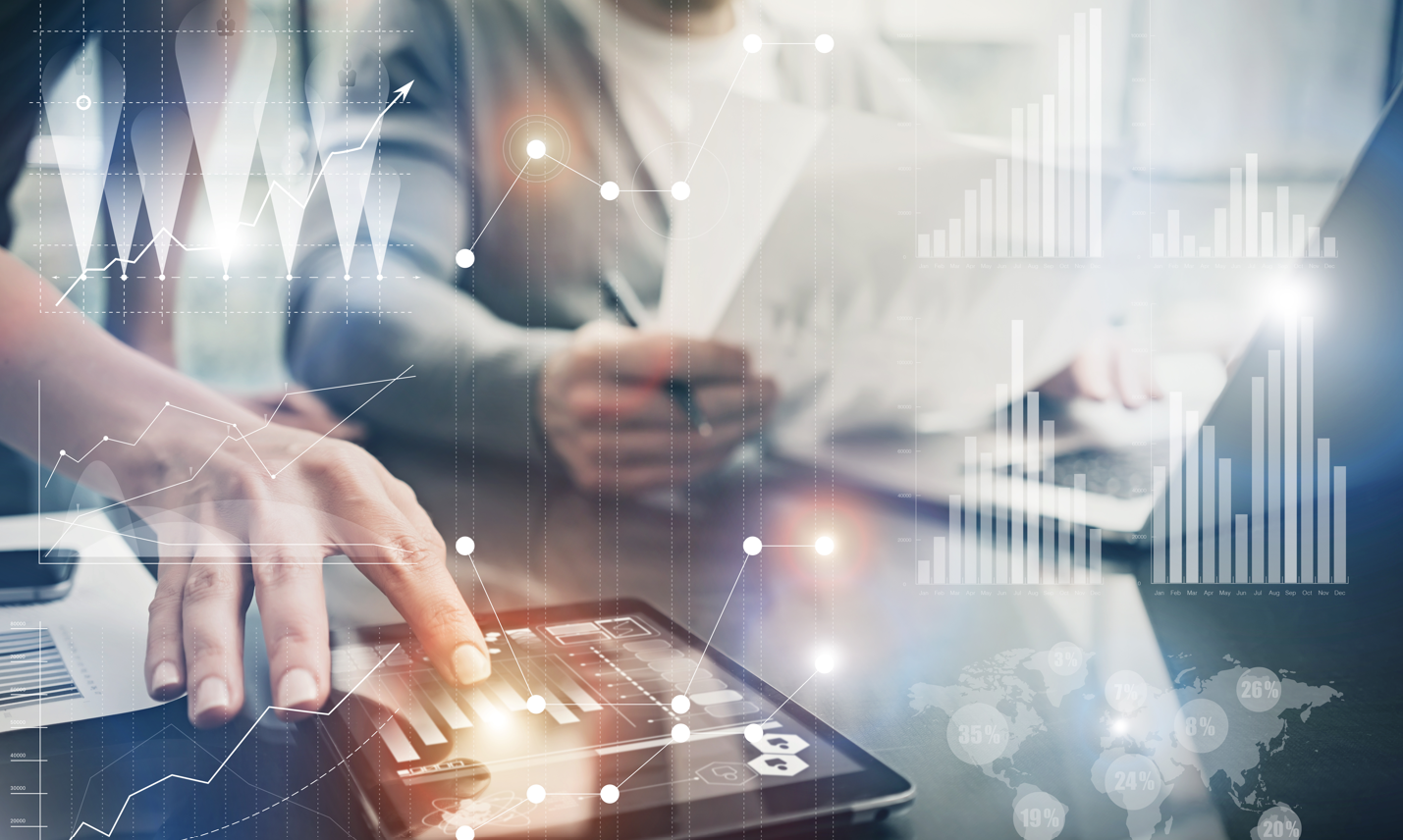 Next
Office In
New York

view on map
Office In
London

view on map
Office In
Milano

view on map
Office In
Melbourne